Today, I’m answering this question from Vicki: “Hi Anne – I’d ask you to compare your indie vs trad publishing experiences”

Thanks for the question, Vicki. By “trad” publishers, Vicki is referring to traditional bricks and mortar publishers, like Penguin, Hachette etc) whereas “indie” refers to authors publishing their own work. I’m what’s known as a “hybrid” writer, because while I’m mainly a “trad” writer, I have also published an indie novella, and plan to do more in the future. 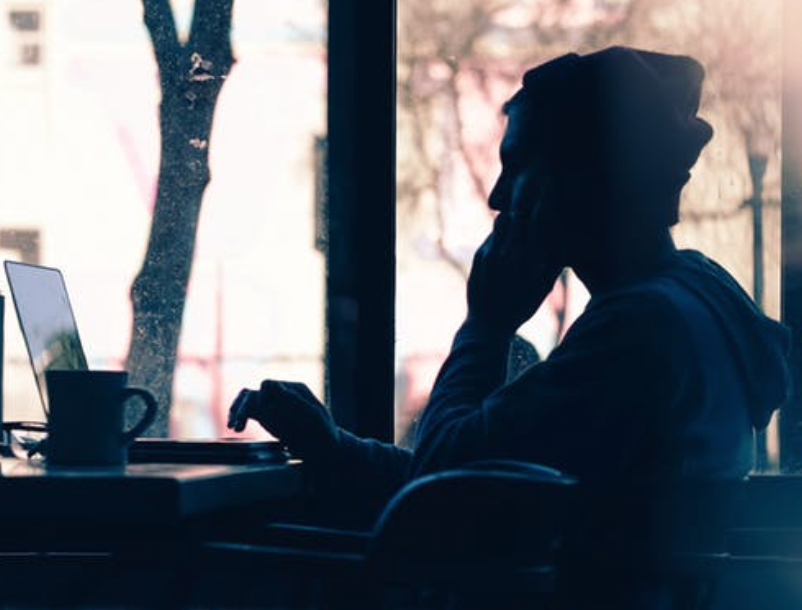 But Vicki’s is a tricky question to answer, because if you took a random sample of traditionally published authors, they’d each have widely different experiences. Some people have had dream runs with traditional publishers and others have crashed and burned. Even with the same publisher, different authors will have widely differing experiences, and within the same publisher different editors will treat you differently. And the same goes for indie published authors. Also, not all “trad” publishers operate the same way. Only the big ones, for example, pay advances and for me that’s a crucial difference.

So I’m happy to make a few general points, as long as you understand that this is just about me and my experiences.

I’ve been published with three different trad publishers — Harlequin (now Harper Collins), Berkley (a division of PenguinRandomHouse) and one write-for-hire contract with Simon & Schuster (when I “novelized” the first series of the TV show The Tudors.)  I’m not counting the various international branches where these publishers have published my books, because these are usually through the sale or leasing of rights, and translations.

I have self-published one indie novella, a Regency-era Christmas story.

With my trad publishers, I’ve mostly (though not with Harlequin) been contracted in advance — that means I’ve submitted a proposal for a book (or books), it’s accepted and a contract has been drawn up. Most of my contracts have been for three books.

I have an agent, so she sees to all the many small negotiations that make up a contract — payments, deadlines, author copies — there are hundreds of things to be checked and negotiated and that’s where she earns her 15%. Contracts contain all kinds of tricky clauses.

Part of that agreement is an advance against royalties. The size of an advance varies incredibly widely, and is based on how well the publisher thinks your book will sell. My advances are generally paid in 3 parts — the first on the signing of the contract, the second on acceptance of the final finished manuscript and the third on publication of the novel. Some publishers pay in quarterly amounts.

Not all traditional publishers pay advances. The big publishers generally do, but many of the smaller ones don’t. For me, the advance is key. My advance tells me the minimum I will earn in a year, and because I support myself from my writing, that’s peace of mind.

With indie publishing, there are no advances — in fact there’s an initial out-of-pocket cost as the author must cover the cost of editing, layout, cover design and so on. The author is also responsible for the distribution and marketing, as well as promotion.

“Discoverability” is the hardest thing in the current market. With a trad publisher, some of this can be taken for granted simply because of the weight of the marketing department of a big publisher putting the books into shops, etc. whereas indie authors are competing against thousands of others, and trying all kinds of things, hoping to be noticed.

As well, there is no predicting what an indie book will earn. Some years ago a friend of mine put out her first indie book and it sold gangbusters. She put out another one shortly afterward, just as good a story and with just as appealing a cover and . . . nada. Other friends of mine have been steadily building up their indie backlist and their audience over years and are now earning an excellent living, entirely through indie publishing.

So you see why it’s hard to make any generalizations.

With a traditional publisher, a lot of the publication process is in other people’s hands, from the editors and copyeditors, to the art department who will design your cover, to the marketing and publicity dept’s who will send out and promote your book — to greater or lesser effect.

In all this, your editor is your in-house advocate. Some editors do a great job, pushing for your book to get good treatment, but some editors simply aren’t very interested. I’ve had both, and the difference has been almost make or break in my career. I’ve had covers I’ve hated — like this one —and the sales have shown that readers thought the same, but I was powerless to change them. 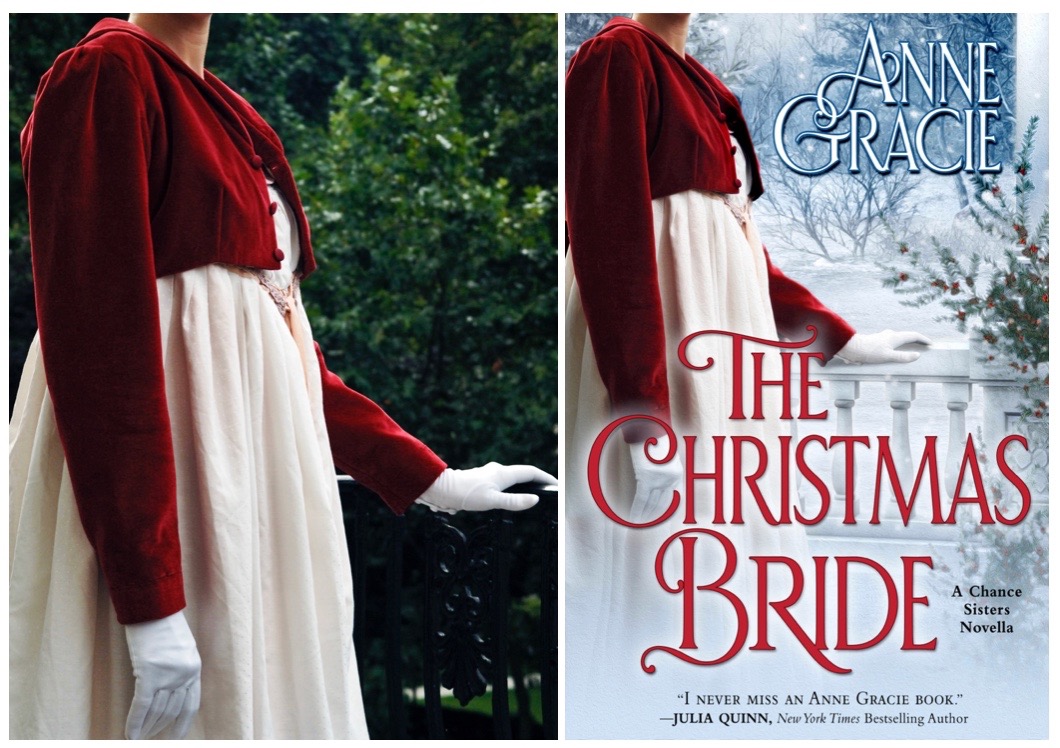 The indie cover design was fun to do, because I had complete freedom and just had to communicate my vision to the designer, and since I was paying her, she was happy to do it. I blogged about it here.  With trad publishers, it’s almost always a compromise, I don’t get to directly communicate with the designers, and I suspect marketing has the final say. And depending on who my editor is at the time I can have quite a bit of say . . . or virtually none.

A long wait.  With trad publishing (and large publishers) once the book is finished and edited, and the cover designed, there is a long wait — months and even up to a year — before the book comes out.

Or almost instant results. With indie publishing you can put it up for sale as soon as it’s ready. There might be a week or two delay while the various e-retailers get organized, but it’s pretty quick, and thus quite satisfying.

These days both trad authors and indie authors have to do a lot of promotion to sell the books. As I said before, discoverability is key. I’ve been lucky because I’ve already got an audience for my books, and I’ve been slowly growing my connection with readers over the years through things like this blog, the Word Wenches’ blog, my newsletter, FB pages and twitter.  I promoted my indie novella though all of those channels, and it sold well. But both my newsletter and personal FB page have grown slowly and organically, so my lists are of “real” readers who are interested in my books.

My indie friends say they love the freedom of being indie authors — they get to control everything about their books. On the other hand they have to work pretty hard to keep the books coming and to deal with all aspects of marketing and promotion and sales and so on. Some people love that aspect of things. I don’t. I enjoy the freedom of writing a novella here and there and coming up with a gorgeous cover and putting it up for sale, but I don’t really enjoy the promotion and business aspects.

I also enjoy the security of having a contract — and therefore an advance —  at least for as long as that lasts. People in trad publishing get dropped all the time, and advances can plummet as the market changes, so it’s not a guarantee for the future, but having tried and enjoyed indie publishing, I like knowing I have alternatives.

I hope that helps, Vicki and others. Thanks for the question.

Thank you. Also explains why sometimes there is a difference in tone among books, depending on who is publishing.

Thanks, Marianne — yes, could be. But I tend to think “tone” is more about the author’s voice and their attitude toward their subject.