How could the experience of English officers in Egypt in the early 1800s have any relevance to the situation today?
Read on . . . So many people think history is a quaint indulgence, but really, there is so much it can teach us about now. For instance, when I was researching travel in Egypt in the early 1800s, it was a surprise to me that Plague was a regular occurrence there — yes The Plague — bubonic plague, The Black Death — the same disease that killed 50 million people in the 14th century. 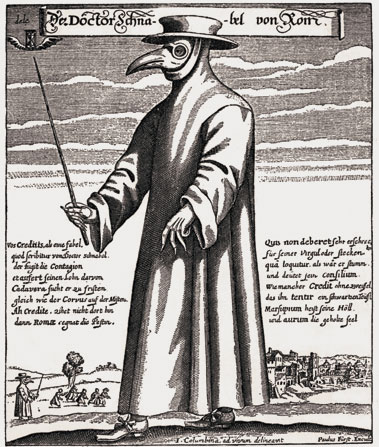 At that time, in Europe (specifically England, because that’s where part of my book was set) they didn’t know about germ theory, and how diseases were transferred. The question of whether the Plague was contagious or not polarized the medical profession into two camps —contagionists and anti-contagionists — and was hotly debated, even in Parliament. These reports are from Hansard (the  official UK parliamentary record) here and evidence was given by people who had encountered the plague in Egypt.  (I have used bold for some of the more interesting conclusions.)

Mr. Trant said: The plague prevailed at Alexandria while he was there. A surgeon with whom he was acquainted disbelieved the theory of contagion, and went among the patients in the hospital. He did not then take the infection, but wishing to push his experiments to the utmost, he got into a bed which had been occupied by one who had the infection. He did then become infected, and he died in consequence. General opinion, however, attributed the disease to atmospheric influence. 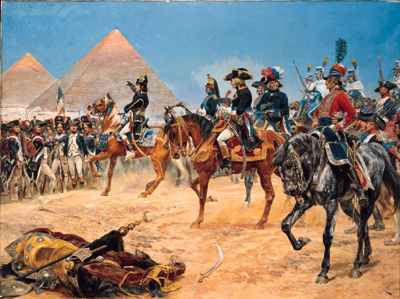 Sir Robert Wilson said that when he went to Egypt, the impression on his mind was, that the plague was contagious; but he was soon satisfied of the contrary. When he was in Egypt, the army formed two divisions. The one which was stationed at Alexandria took the plague; the other, which was generally in motion, was not touched with it. The difference was attributed to atmospheric influence.

The Turks* had no hesitation in entering the infected places. The bodies of those who died of the plague were buried in their clothes, and were generally dug up and stripped by those who had less fear of the consequences. The moving division of the British army passed through villages infected with the plague, without being touched with it…

It appeared to be one of the extraordinary phenomena of this disease, that persons who remained stationary were liable to it, and that those who passed rapidly through various currents of air escaped it.

(*At the time Egypt was part of the Ottoman Empire, hence the use of the word “Turks”)

However some historians have suggested that much of the medical fraternity’s conversion to anti-contagionism was less a result of medical conviction and more a desire to oppose “expensive, arbitrary and draconian” quarantine measures that hampered trade.  Doctors declared yellow fever, the plague, and cholera — the main diseases affected by quarantines — to be non-contagious. Other diseases were less controversial

So interesting that medical opinion was prepared to bow to economic advantage, and the desire to free up trade overruled the safety of ordinary people. And how the value of medical “knowledge” was decided in parliament. The more things change . . .

My guess would be that also, since the fleas would have a much easier time of landing on the in motion troops, that might be why they didn’t contract the disease though I know they had to stop somewhere. But you’re right. History keeps repeating itself over and over again and there are few times when someone pays attention to the past and truly tries to change the present.

Yes, that’s probably it, Theo. But one idiot officer (can’t remember his name) decided to “prove” the plague wasn’t contagious by sleeping in the bed of a man who’d recently died of the plague. Strangely he caught the plague and died.
It amazes me how people — then and now — can cling to their stubborn beliefs in the face of medical evidence.
As for people paying attention to the lessons of history, it frustrates me the way history is often dismissed as a soft and/or irrelevant subject to study.

Fascinating,Anne. And even now, in 2020, some people seem to be convinced that the pandemic is a hoax. Some things never change.

Absolutely, Binnie — that’s what struck me and why I wrote the post. 200 years ago people were arguing on the side of commerce, rather than medicine.

Thanks, Anne. Funny – I stopped reading before the end to read part aloud to my husband, and we both said, “le plus ca change” – and then I got to the end and saw you had written the same thing!

Yes indeed, Margaret — “plus c’est la même chose.” I did wonder whether people would know to finish the quotation, but decided to leave it. After I’d posted it, I found a painting of Napoleon visiting soldiers with the plague — once again proving that politics trumps medicine. Apparently he did it after he’d allegedly made some comment about shooting plague victims, so the visit was to prove he didn’t.