I’ve just sent off the page proofs of Marry In Secret — Rose’s story. 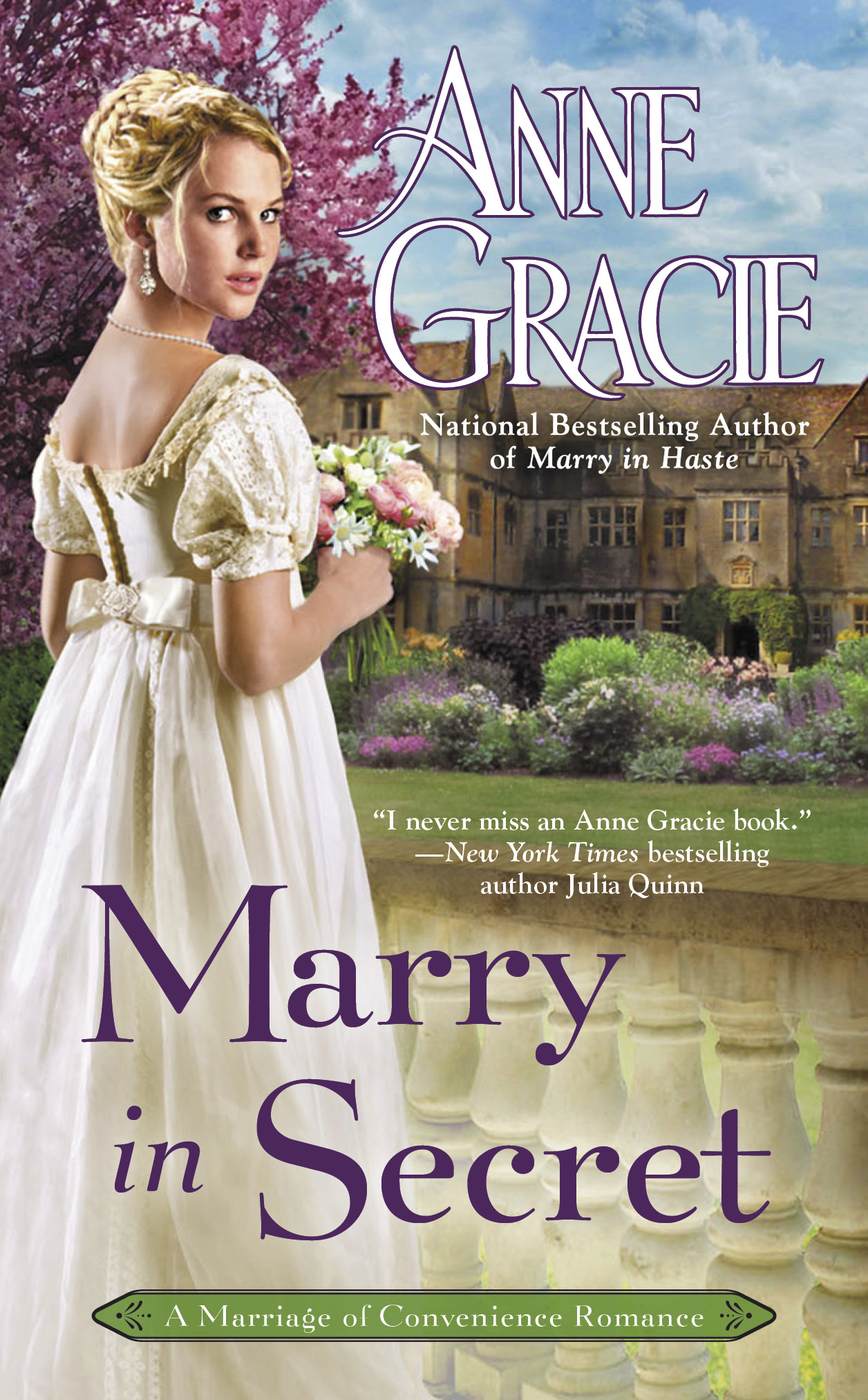 I find page proofs agonizing to do. This is the final step in preparing the manuscript for publication — my final step that is, not the publisher’s. It’s the last time I get to change anything.

The stages in writing for publication go like this:

1) I send my manuscript to my editor at Berkley.

2) She reads it and makes comments, tells me the bits she likes, points out areas she thinks aren’t clear or that I could strengthen or tighten or expand on — that kind of thing. She doesn’t change my sentences or anything — these are just general comments about the story. It’s called a structural edit — concentrating on how the story unfolds.

3) She sends her comments back to me, and I go through the manuscript again and make any changes I want to, keeping her comments in mind. It’s usually been a few weeks since I read it, so I can see it with a fresh eye.

4) Then I send it back and she reads it and if she’s happy with it, it will be sent to a copyeditor.

The copyeditor edits on a word and sentence level. She will correct typos and apply house style to things such as hyphenated words and the use of commas. Copyeditors are wonderfully picky — they will spot that the timeline doesn’t quite follow — mine actually prepares a day by day calendar for each story — or spot that someone’s eye color has changed, or a butler had been renamed. Continuity things.

They also spot grammatical errors, and the words that I’ve forgotten to change to American spelling — Australian spelling is the same as English spelling, so my people go travelling not traveling, and move towards the door, when apparently Americans would say toward. A copyeditor also spots when water gurgles nosily down a pipe instead of noisily. She will query expressions like “walking in a crocodile” (the way school children walk in a line, two by two) in case readers might not understand, and “the wee small hours” which could be a tautology. (It is, but it’s also a common expression.)

5) The copyedited manuscript then comes back to me to go through again, so I can approve  or reject those changes and make any other changes I want to. It’s the last time I really get to change anything. As well as the small things the copyeditor has flagged, I might decide to delete a scene, or add one in — I did both this time around.

6) Then it’s back to the main editor for a final read through, and then it goes to be laid out exactly as it will appear in the final book.

7) This then comes back to me in a pdf for a final final read through to spot any mistakes. I find this stage in the process excruciating. By now I’ve read the story I don’t know how many times and I’m usually sick of it. But I have to read it, not for story, or expression or characterization, but for tiny little mistakes, a comma in the wrong place, or a typo that everyone has missed — really nit-picky stuff.  Because if I miss something, it’s certain that a reader will pounce on it. This time I found 7 small mistakes — to instead of so, that kind of thing. I might have missed some but by now I’m practically cross-eyed.  The next time I see this book will be as a real book, published, bound, and when it’s too late to change anything.

8) I send back my changes — I list them in a document, but I also print off the pages affected, mark the changes clearly with a pen and take a photograph of each page and email that to my editor. That’s how it’s done these days — all electronic.

So now Rose and her story has gone. I always feel a bit sick when the final final version has gone. There’s nothing I can do now except hope people will like the story. And get cracking on the next story — George’s story.