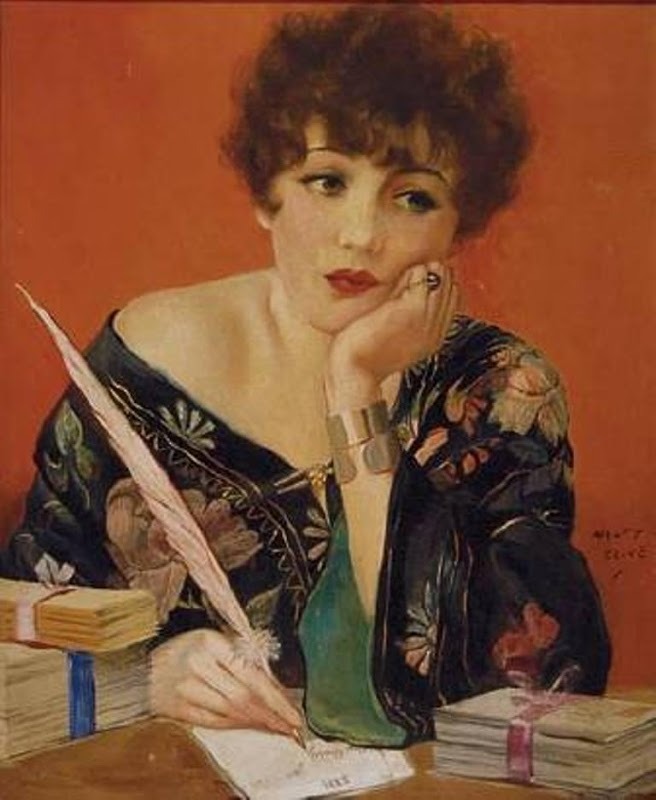 Really good helpful sharing of how to overcome blockage, whether writer’s or in my case decluttering. Thanks Anne