March 28, 2016 | 2 comments
I’m up today on Women’s History month at Read-A-Romance, talking about the recognition (or lack of it) that women like Elizabeth Macarthur (her husband was on the Australian $2 note when I was a kid) and for that matter, my g-g-grandmother had. That’s Elizabeth Macarthur on the right, not my G-g-grandmother. She had an altogether stricter, tougher look. So did Elizabeth when she was older. 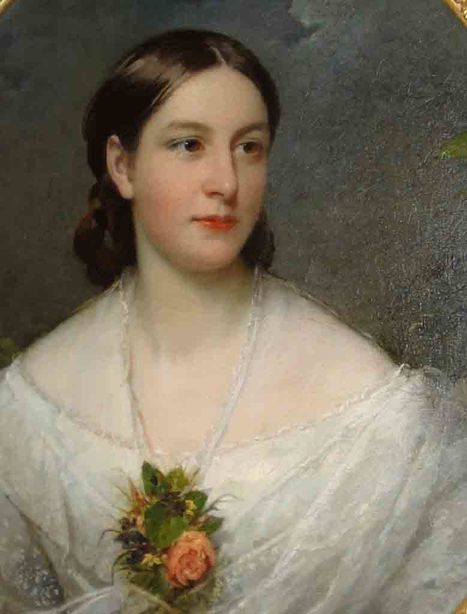 How many other stories like this are there, where the women’s work is dismissed as “minding” or “looking after” something that belonged to the men, or or “staying home” while the men did the important stuff?
And then there’s the story of why Boudicca (aka Boadicea) revenged herself so terribly on the Romans, who had refused to recognize her right to rule — and gave her and her daughters a lesson they’d never forget.
Read more about it here.

I follow a blog called Trowel Blazers, which celebrates early women in the fields of archaeology, palaeontology, and geology: http://trowelblazers.tumblr.com. I also read recently how women were recruited by astronomers at universities to examine data which had been collected from observations because they were cheap, but then was realised that their attention to detail was better and they made several important discoveries.

Love this comment, Helena — and thank you for the reference to what looks like a most interesting blog.