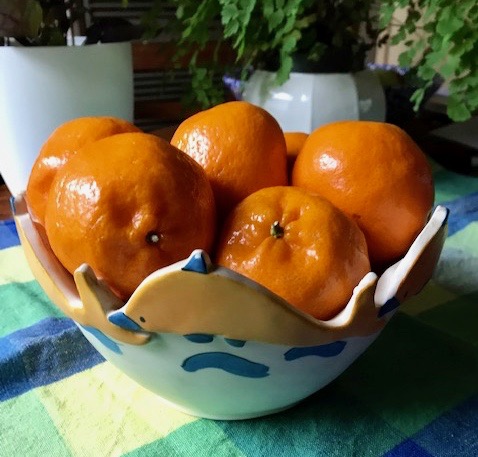 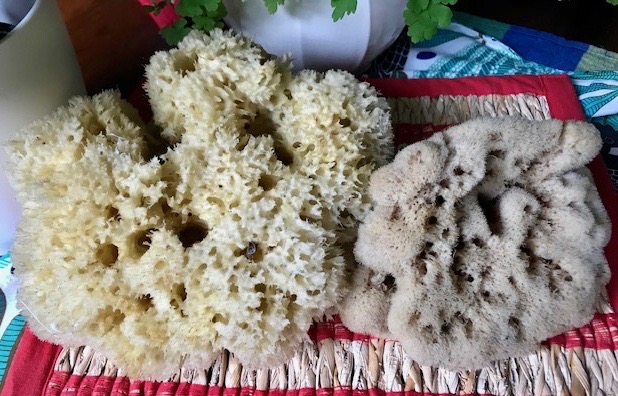 I’m sure, as much of an elephant in a crystal cave could be, I’d have had two shattered bowls by the time I got home.

I don’t often eat mandarins. I’ve never seen a seedless one and the last few I bought were more seed than pulp :(

Theo, some of the mandarins they sell here are quite seedy too, but I try to make sure I buy the seedless ones, which here are a variety called Imperial Mandarins. They’re the ones in the photo — and are delicious.
And I’m pretty impressed at the survival of my dolphin bowls too.