I’ve decided to start a thread on this blog for writers. I used to write a monthly craft-of-writing article for the Romance Writers of Australia magazine, but after five years I stepped down. But I enjoy pondering aspects of writing craft, and find I miss it. So rather than go back, I’ve decided to pop an occasional writing post onto my blog, and have it open to anyone who’s interested. I’m really just musing about various aspects of the writing craft, rather than creating instructional posts. But if you’re not interested, just skip them — I’ll still be writing more personal posts and posts about my books as usual. 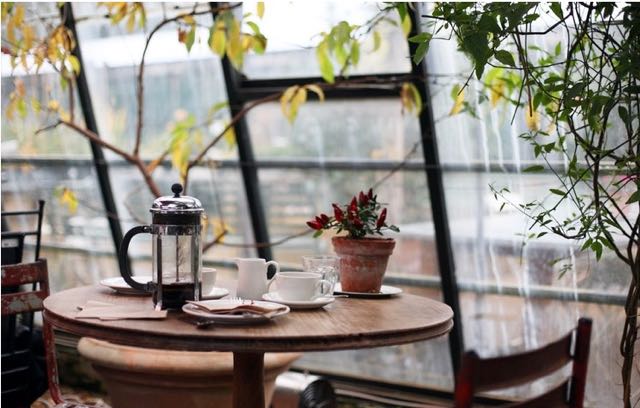 I’m also planning to put those previous writing articles up on my website to add to the others on my “about writing” page.

So here’s the first of my dedicated craft-of-writing blog posts. It came to me when I was going through a small scene I’d written the day before and was thinking it felt a bit flat. And then I realized why . . .

Many years ago I was in a masterclass for writers conducted by literary agent and writing guru, Donald Maass.

We were asked to bring a finished novel in manuscript form — the idea was that the participants had to have finished a novel, that this was an editing/rewriting class rather than a class for beginner writers. My manuscript was only three-quarters finished, but I’d had a number of books published by then.

I brought my stack of printed off pages  (hole-punched and tied with a shoelace if I recall correctly). I was worried I might drop it and pages would go everywhere, even though they were numbered.

I learned a heap in that workshop — if ever you get a chance to do a workshop with Donald Maas take it. (See below for an on-line opportunity.)

One of the things he taught in that workshop was the importance of micro-tension.

In his own words micro-tension is “the moment-by-moment tension that keeps readers in a constant state of suspense over what will happen—not in the (overall) story, but in the next few seconds.“

It’s not the kind of tension that comes from the high stakes story, or the circumstances of a scene, it comes from emotions — conflicting emotions.

One of the various exercises he gave us in that workshop seemed incredibly simple: he got us to open to a random page, and “make it worse” — i.e. find a way to increase the tension on that particular page.

At first it felt impossible — I’d worked hard on those scenes — but then I saw a way of doing it, and then I was crossing out bits and writing in new bits, and getting a whole other layer of tension into that page and that scene. 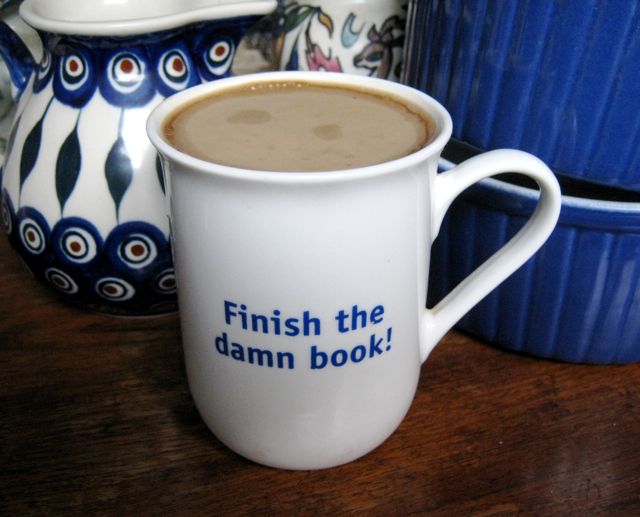 We did that exercise a few times on different pages, and I was amazed at what a difference it made. Scenes that had one main purpose, through just a few small changes, gained more complexity and intrigue. And added tension.

I wish now I’d kept that printed off manuscript with all the scribbles I made over it as a result of that masterclass, but I didn’t. The final book was called The Stolen Princess and it was the winner of Romance Writer of Australia’s Romantic Book of the Year.

In the scene that I reworked the other day, the hero was investigating the heroine’s background. In the first draft, that was all he did — ask a few questions and get some answers. Simple and straightforward.  In terms of the plot, it did the job it needed to do. But when I revised it, by going deeper into his character and adding in a few sentences here and there to increase microtension, I was able to show that he had mixed feelings about what he was doing. And that by the end of the (very short) scene he had the answers to his questions, but also a few more questions, and his feelings were even more mixed.

There are several Donald Maass workshops recorded on line that you can purchase to watch. Also more here. (For the record, I have no connection with Donald Maass or the organizers of these sessions.)

And that coffee cup above? That was the trademark saying of the late Emma Darcy and, way back when, Trish Morey had it printed on a mug for a conference she was organizing. I still treasure it. It’s a great reminder.

Do you mind me including craft-of-writing posts in this blog, or would you prefer I put them elsewhere. Let me know.

Excellent post! I think I need to read this every time I start to revise because so often I read back over a scene and think ‘i’m bored,’ lol.

Robyn, that’s probably because having already worked on a scene, you know it so well you think you’re bored. I know I often feel that. But to your reader it will be fresh and new.

I have Donald Maass’s Writing the Breakout Novel Workbook and that is big on the “making it worse” scenario. So good.

Yes, Liz, it really works, doesn’t it? Though for me I don’t want it to be too much worse. I want tension, not grim and gloomy. ;)

Great article, Anne. Loved the reminder about micro-tension and will go and use it today.

Thanks, Suzi. I often need a reminder like that on a regular basis.

I’ve been lagging behind but I’m here and I say YAY for the craft posts! And this is a good way to start. :) So just keep them coming and I’ll be reading every one.

Thanks, Theo. I like musing about craft-of-writing, but didn’t want to put off my regular readers. Coming up shortly, my gorrrrgeous new cover ;)

New covers are so exciting!!

Brilliant, Anne. So happy to be reading your words of wisdom regularly again!

Thanks Pene, I do miss writing my column ;)

I hope it’s all right that I am not a writer but an enjoyer instead. The process fascinates and amazes me at the same time so I love to read about it. The fact that a thought in someone’s head – based on their experiences and passions in life – can become printed words that someone on the other side of the world is thrilled to read is sublime to me! I love your books and the new cover is awesome!

Thanks so much, Janet — and of course it’s fine that you’re not a writer. That’s what my question at the end was getting at — I want all kinds of people to find something to read in my blog. I do love the idea of an ‘Enjoyer” — isn’t is a shame there isn’t a job like that? And thank you for your kind words about my books and the new cover.

Please include your craft-to-writing posts. They are an absolute gift to both readers and writers. It is incredibly generous of you to do so in the first place. I look forward to reading them (and your beautiful books of course),

Thanks, Carol, I will continue with the craft posts. I’m glad there has been such a good response.

You’ve inspired me to pick a page in my current wip and do this! You’re blogs are always so timely!

Thanks, Vicki, I’m very pleased it came at the right time for you.

I too am an “enjoyer” versus a writer. Please do continue writing about the process of writing. I love learning new information even if I currently don’t think I have a need for it. The magical process of writing a GOOD book is fascinating. Definitely your books are in the GOOD book category. Have a great weekend.

Thanks for that, Vicki. Much appreciated.

Always loved your articles in HeartsTalk, Anne, and it’s great to see them here. Your books are wonderful examples of the skill, care and craft you put into your writing.

Thanks, Sandy. It’s nice to see others who enjoy craft-of-writing.

Yes, please, Anne. I love the new cover and news of a new series, but your thoughts on the craft of writing are very welcome. ‘Make it worse’ is great advice.

Thank you, Louise — all the best with your writing. Are you still also a librarian?

I love it! Thank you for including this post.