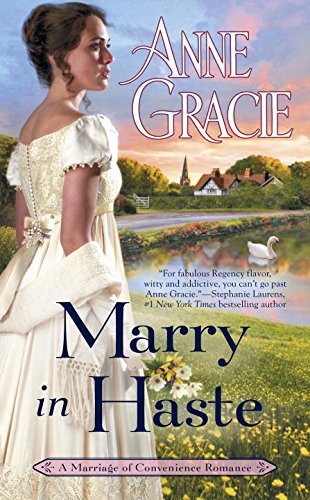 Poor Cal, he’s used to having men jump to his every command. Now he’s discovering sisters — in fact every woman he comes across — are quite a different matter.
As he tells an old army friend:

And here’s a snippet where Cal’s Aunt Agatha shows her great delight in Cal’s choice of bride:

“Now explain to me, Ashendon, if you please, the reason for this disgracefully hasty marriage to a complete and utter nobody! Did you give any consideration to what you owe your name? Obviously not!”

“I beg your pardon?” said Cal, outraged by this description of his wife.

“Oh, pish tosh, of course she is. Nobody has ever heard of her, and those that have know nothing good of her. A governess, Ashendon! Could you find anyone less distinguished? A washerwoman, perhaps, or a milkmaid? Milkmaids have good skin, or so I’ve heard—does she have good skin, at least?”

Cal leashed his temper. “My wife is well educated, well born and—”

“Well born? Nonsense! According to my sources she is a nobody, a spinster long past her prime with neither background nor looks to recommend her.”

“Rubbish!” snapped Cal. “She is the daughter of a baronet—”

“Exactly—not even a member of the nobility!”

« Return to Marry in Haste