There’s a lot of writing advice around that is bad — well-intentioned, but misleading. It usually results from people simply repeating what they’ve heard, and turning it into “a rule” that they then share with (or impose on) other new writers.

For instance how often have I seen new writers warned off this kind of thing:

Her eyes dropped to the floor. 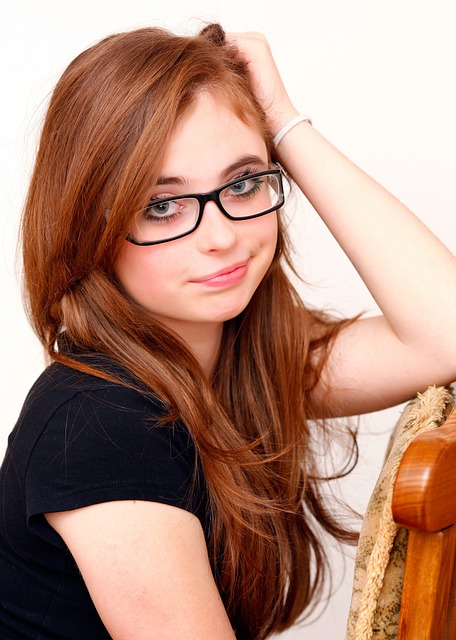 No, no, the ‘expert’ instructs  gleefully. If you write this your reader will imagine eyeballs popping out of someone’s head and landing on the floor. You should write:

She lowered her gaze to the floor.

Nonsense, say I. It’s a metaphor. No reader with half a brain is going to think her eyes dropped out of her skull and landed on the floor — because clearly this happens all the time in real life!

It’s just like saying “She flew to the window” or “He froze” or “He approached the door with leaden footsteps.”

So when you’re given writing advice — mine included— think about it, and decide for yourself whether to adopt it or not.

Thanks for explaining this, Anne, because I still doubt my choices around these sorts of phrases. I think some editors/writing gurus don’t take into account that the reader of genre fiction is reading for story. Now I want to know what you think about semi-colons :-)

Thanks, Louise, I think there’s a lot of well-meaning but false advice out there. As for semi-colons — I use them, and em-dashes. Different editors and publishing houses have different attitudes. I once had an editor tell me I used too many em-dashes and could I please replace them with colons and semi-colons. I did so, sent the manuscript back in and she then advised me that semi-colons and colons were a bit old-fashioned and instead I should use em-dashes. Since then I’ve pleased myself ;)

Love it! Metaphors are a great way of adding colour.

Thanks EE, yes, they do add color and life.

I love your statement.

I do realize that some readers are literal. But I always wonder why some people underestimate the general intelligence of a reader. Most readers do indeed understand metaphors (even though they may not define them.)

Thanks, Sue. It beats me why anyone would take “her eyes dropped” to mean they fell out of her head. :)

For me “She flew to the window” or “He froze” are fine, but “Her eyes dropped to the floor” sounds comical and therefore distracts from the meaning and the mood; but you raise an interesting issue here.

Thanks, Mary — I suspect the focus on eyes by writing advice sources has made people more aware of them, and thus they interpret that more literally than some other metaphors.