The Power of Detail 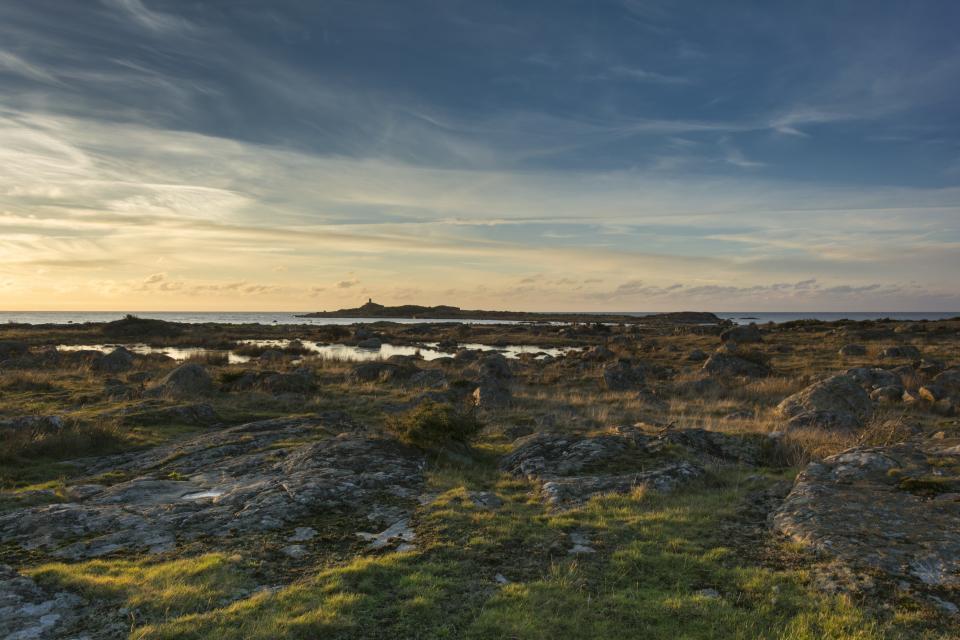 Many years ago I did a writing course with a superb teacher. Of the many things I brought away from that course was a quote, the source and the precise wording of which I’ve lost, but it went something like this: “The purpose of writing is to bring to life the world of the characters in faithful, evocative detail.”

It’s those last three words that have stayed with me all these years — faithful, evocative detail.

I mentioned this to a friend once, and he said, “Oh, description — I always skip that stuff.”
I often do, too, depending on the writer.
But this post is not about “writing description” — it’s about choosing the most vital and  evocative details — and making it work for you. 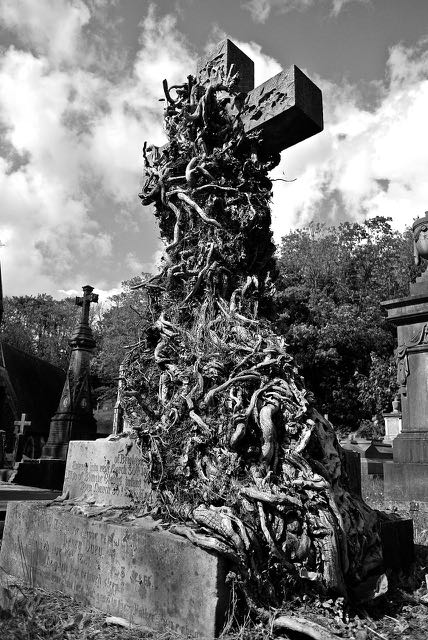 Take for instance, this example:

We lived near the sea, near the marshes. I remember one time when I was a small boy, it was a cold afternoon, nearing evening and I was playing alone in the churchyard, among the graves. It was a depressing place and, feeling a bit lonely and cold and frightened, I started crying.

Suddenly a man stood up from among the graves and shouted, “Hold your noise! Keep still, you little devil, or I’ll cut your throat!”

He was a scary man, all in gray, dirty and wet and obviously cold. Dressed in ragged old clothes, he wore an iron shackle around one leg. He grabbed me by the chin.

Lots of detail there, but how vivid is it? Could it be improved?

Does the scene ring a bell with you?
It’s from Dickens, Great Expectations — and here’s Dickens’s version.

Ours was the marsh country, down by the river, within, as the river wound, twenty miles of the sea. My first most vivid and broad impression of the identity of things seems to me to have been gained on a memorable raw afternoon towards evening. At such a time I found out for certain that this bleak place overgrown with nettles was the churchyard; and that Philip Pirrip, late of this parish, and also Georgiana wife of the above, were dead and buried; and that Alexander, Bartholomew, Abraham, Tobias, and Roger, infant children of the aforesaid, were also dead and buried; and that the dark flat wilderness beyond the churchyard, intersected with dikes and mounds and gates, with scattered cattle feeding on it, was the marshes; and that the low leaden line beyond was the river; and that the distant savage lair from which the wind was rushing was the sea; and that the small bundle of shivers growing afraid of it all and beginning to cry, was Pip.

“Hold your noise!” cried a terrible voice, as a man started up from among the graves at the side of the church porch. “Keep still, you little devil, or I’ll cut your throat!”

A fearful man, all in coarse gray, with a great iron on his leg. A man with no hat, and with broken shoes, and with an old rag tied round his head. A man who had been soaked in water, and smothered in mud, and lamed by stones, and cut by flints, and stung by nettles, and torn by briars; who limped, and shivered, and glared, and growled; and whose teeth chattered in his head as he seized me by the chin.

Okay, it’s very wordy. It was written some 150 years ago, and these days we tend to prefer a sparser style of writing. Most writers today would probably cut a lot of that detail back, but you can’t deny the powerful effect of this passage. In fact, why don’t you try deciding what you’d keep and what you’d cut? Start by underlining or highlighting the details that seem to you to be the most powerful and evocative.

But before you cut anything, try reading the passage aloud — many of Dickens’s readers would have heard his stories read aloud to them. His stories were first serialized in newspapers and magazines, and thousands of people who couldn’t read, let alone afford to buy books, heard them read aloud, and became devoted to his stories and characters.

He built worlds with words and details, and his worlds and characters became real to his audience. And have lived on for more than 150 years.

Read especially that last paragraph again, about the convict and tell me where you’d cut it. And yes, POV purists would mutter that a small boy would not possibly know all that detail — but as I’ve said before, its a tool, not a rule. And it’s a rule broken to magnificent effect.

I would not change a thing. Even if I were forced to reduce it for word count, it could only be done by changing the aspect of the participles to get rid of a few ands – but the rhythm – it just wouldn’t, couldn’t be the same!

Thanks, Jay. It’s an interesting exercise, isn’t it? That last paragraph particularly carries such power.

While I’ve loved many of Dicken’s works, I haven’t read GE, so am simply looking at this from a readability viewpoint and thus looking at this as a piece published today…nnSo disregarding the confused viewpoint (which I guess is an uneducated/contextual thing on my part) – I’d definitely edit the description of the churchyard but imho some is needed to evoke the sense of isolation which in turn builds the suspense. (child+ scary man+ lonely place= scary). nnThe names of the dead people seem superfluous in this section of the work unless they are critical to the story and as… Read more »

It’s an interesting exercise, isn’t it, Kaz? Of course the concept of “point of view” wasn’t invented then so . . . nnAnd if you didn’t know it was Dickens, you’d feel freer to slash and burn, I know. I think a lot of people today would trim that first paragraph, though I love the “small bundle of shivers” — and the cumulative effect of all those names on the gravestones packs a punch in a way we tend not to do it today — and no, the names are not significant in themselves. nnBut what would you do to… Read more »