A gift from the muse can be a two edged sword — wonderful and dangerous. 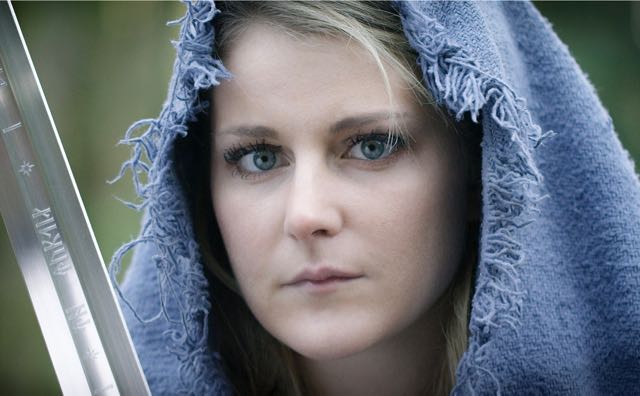 Some writers start with a scene in their head — a gift from the muse — and no idea what it’s about or where it will go from there. They will write the scene down and push on, trying to work out what the story is about. This can work brilliantly, but it can also be a source of much angst. A writer I know often starts this way, then gets a few chapters in and wails, “I’m stuck!”

And that’s where the real work of writing starts — working out what your story is about, and how to make it work. This is the problem for most  “pantsers” — people who write (or plot) by the seat of their pants — or as some people call it “writing the discovery draft”, where the writer writes the full draft to discover what the story is about. 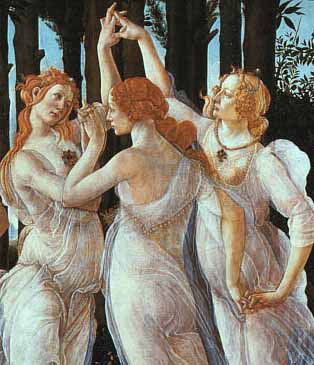 I, too, often start with a gift from the muse. There are days or nights, when I’m drifting off to sleep or slowly waking in the morning in a semi-dream state, and I will find a scene unrolling in my head, almost like a movie, with dialogue and all. I’ve learned to write those scenes down and to this end keep a large notebook by my bed. It can end up as three or four A4 pages or more, and will often contain  long dialogue exchanges.

The times I haven’t written them down — usually because it was such a brilliant idea that I knew I wouldn’t forget it — it’s gone by the next day, even within an hour or two. All that’s left is the conviction of its brilliance and the frustration with myself for not writing it down at the time.

Sometimes what comes is a scene or dialogue exchange from the characters in the book I’m working on, and sometimes it’s a scene completely out of the blue, where I have no idea what it’s about or who these people might be. This last doesn’t happen often, but when it does, it has usually sparked a book or even a series.

And some of the scenes or dialogue exchanges I scribbled down in my notebook are almost identical to the final edited scenes in the books. Here are some examples:

a) The ballroom scene in Gallant Waif. If you’ve read the book, you’ll know it comes toward the end — it’s the heroine’s black moment, and it’s a scene that people always mention when they talk to me about that book. I started with that scene in mind, and worked backward to decide where the actual book would start.

b) The scene in The Perfect Rake where Prudence first meets Gideon, and thinks him someone else. That book sparked a series.

c) The scene where Harry in His Captive Lady, sees Nell riding on the back of a wagon in the rain, and gives her his hat.

d) The scene in To Catch a Bride where Rafe finally captures Ayisha. All I knew from that initial scene was that was here was a very cool, uptight, elegant regency rake teamed with a spitting, fighting, furious little guttersnipe. And the combination made me smile.

e) The scene in Bride By Mistake where a young soldier finds a young girl being attacked and saves her. And then doesn’t know what to do with her, because he can’t leave a thirteen year old to fend for herself in a war zone.

f) The scene in The Autumn Bride where Abby first meets Lady Beatrice. The scene was about a girl (who I knew was a good person) climbing through a window to find something to steal —she was desperate and this was her first time — and instead of some small object to steal she found an aristocratic old lady in a desperate situation. This sparked a series.

There are more — in writing this I’ve realised how many times this has happened — but you don’t want to read a list of my books and how the muse helped me with each. These posts are about your writing and how to get started — and keep moving.

A gift from the muse is not a random accident — you can train the muse to appear on command. Or at least to turn up regularly.

The thing is, you don’t have to be wildly lucky to get these gifts from your muse  — I believe any write can develop a state where it happens regularly, but you have to work at it. It’s partly about allowing yourself to dream, and partly about developing a habit, and in this I’m going to encourage you to follow the advice of Dorothea Brande — or Julia Cameron if she’s your preference. I go with Dorothea because she was first, and I found her book early in my writing career.

Dorothea Brande was a writer and writing teacher in New York in the 1930’s. She wrote a slender little volume called Becoming a Writer — and it’s still in print today, which shows you how relevant her advice still is. If you’re interested in the quick and easy version of how I “follow Dorothea” there’s an article on my website you can read.

Dorothea Brande talks about training the muse to perform on command, and lest you imagine its some magical mystical airy-fairy way approach, the tone of her book reminds me a little of a dog trainer’s instructions. ;)  She’s very down to earth. But, she says, follow her method and the magic will happen. And it does.

Try the method I outline on this page, and see how  you will gradually get better at tuning into your muse. And eventually having her turn up at your command. I’ll talk some more about this  process next week.

Love the idea of training the muse!

Thanks, Carla. We tend to believe the muse is a mystical, will o’ the mist kind of thing who comes at whim, but Dorothea taught me different. Try the method for 6 weeks or so and see how it works for you. :)

My old bag keeps leading me off on contemporary tangents while I’m supposed to be knuckling down to Regency or Victorian writing.

Stop calling her your old bag, Vonnie! You don’t want her to desert you, do you? And maybe she’s trying to tell you something. :)

Ah, but the old belledame has led me astray before.

I always get ideas for other books, too, and so I write them down in my trusty notebook, and keep them for later. The good ones nag at me and eventually become a book. Writing them down seems to leave me free to concentrate on the current story.

[…] talked last week about Dorothea Brande and her method of training the muse. I outline my version of this process […]