Answers to An Impossible Quiz 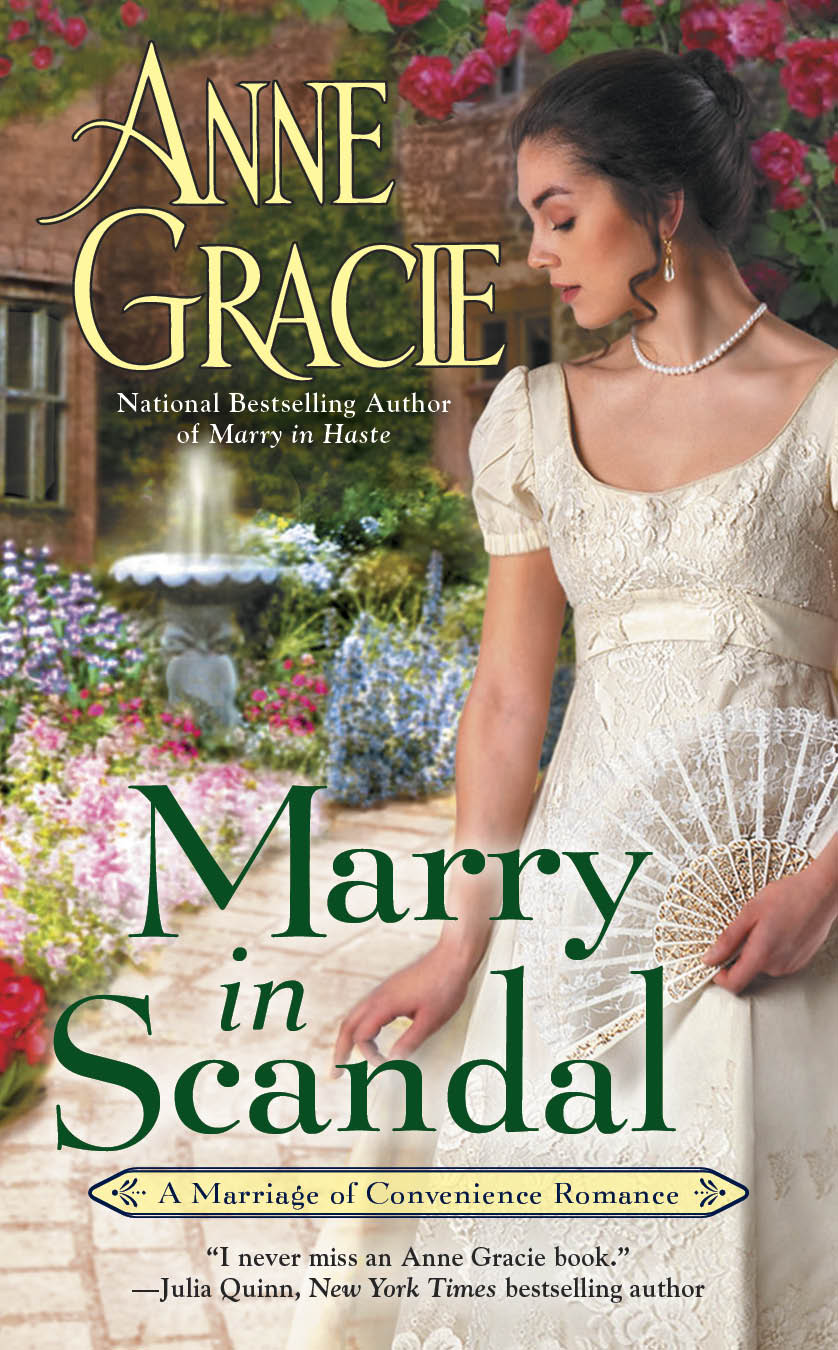 1)  In the prologue, our heroine’s father sends his two young daughters away to school because:—d) All of the above. Their mother is dead, he has no time for girls and he is ashamed of Lily.

2)  Lily’s severely fashionable Aunt Agatha recommended she go on a diet of:—
c) potatoes steeped in vinegar. This was actually one of Lord Byron’s more famous diets.

3)  Lily’s niece George suggested that Aunt Agatha was
d) all of the above. Yes, a nasty, well-dressed skeleton, a blackmailer and  a vitriolic dragon.

4)  Lily doesn’t want to go to the opera with Aunt Agatha because:—
b) Aunt Agatha likes the kind of sophisticated, cynical men who always ignore Lily.

5)  At a ball, Lily is tricked into:—
a) going outside with a relative stranger

6)  When Lily gets into dreadful trouble she:
d) all of the above.

8) Which two things does our hero, Ned Galbraith, tell Lily in the carriage?
a) that she stinks.
b) to strip off all her clothes.

9)  Travelling along with Lily in the carriage, Galbraith passes the time by:—
b) reading aloud to her from “Persuasion” by the author of “Pride and Prejudice”

11)  Lily is thrilled when Galbraith escorts her to Almacks, but is disappointed when:—
a) she learns he’s only doing it to give the appearance of a courtship.

12)  Lily receives the following pieces of advice on marriage. Match up the advice with the person who gave it — some gave more than one piece.
Aunt Agatha, Emm (Lily’s sister-in-law), Aunt Dottie.

a)  “All men have mistresses. The male sex is incapable of fidelity.” (Aunt Agatha)

b) “He provides you with his name, a home, a position in society and an allowance for the rest of your life. What more could a gel like you possibly want?” (Aunt Agatha)

c) “Trust your own instincts, my love. Don’t let anyone tell you what you feel. Listen only to your heart.” (Aunt Dottie)

d) “The wedding night . . . It is an unpleasantness we must all endure.” (Aunt Agatha)

Click here to pop back to the Word Wenches site, and let us know how you went. The score doesn’t matter at all — this is just for fun.

« Let others know how you did!