I have a blog about Rakes (not the garden sort) on the ARRA (Australian Romance Readers Association) page today, and there’s a giveaway for someone who leaves a comment.  https://australianromancereaders.wordpress.com/2022/07/24/guest-blogger-anne-gracie-7/ 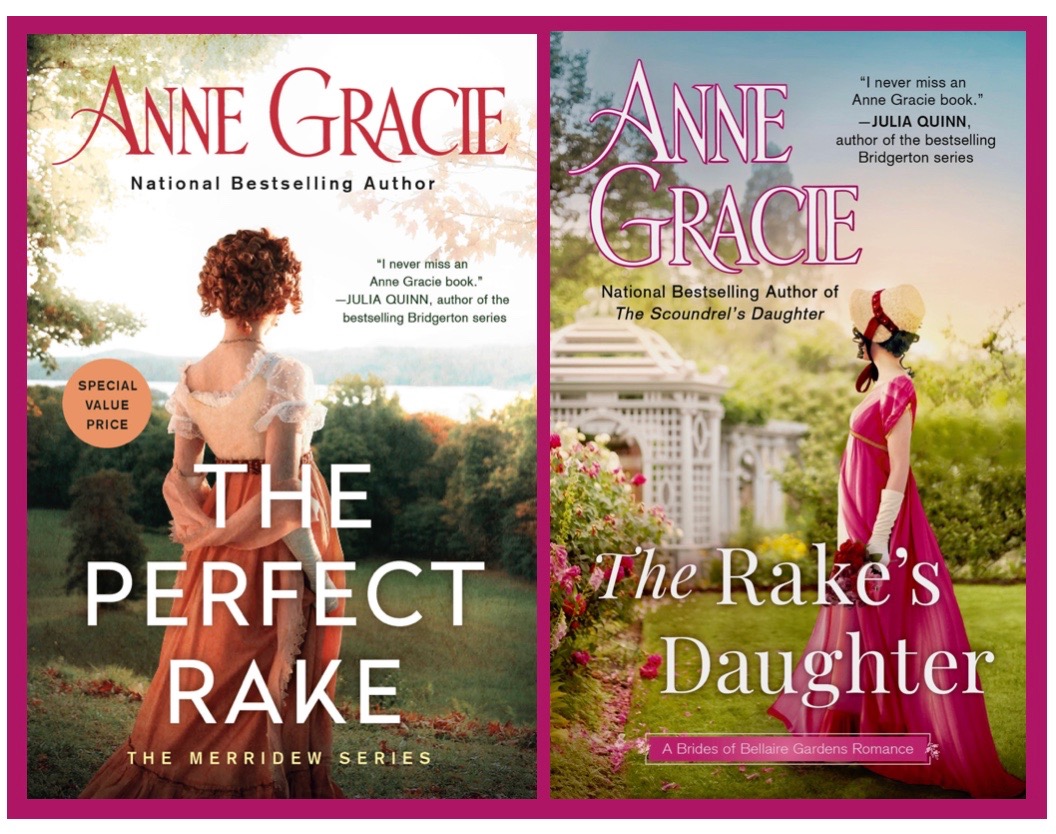 Sweepstake and a special 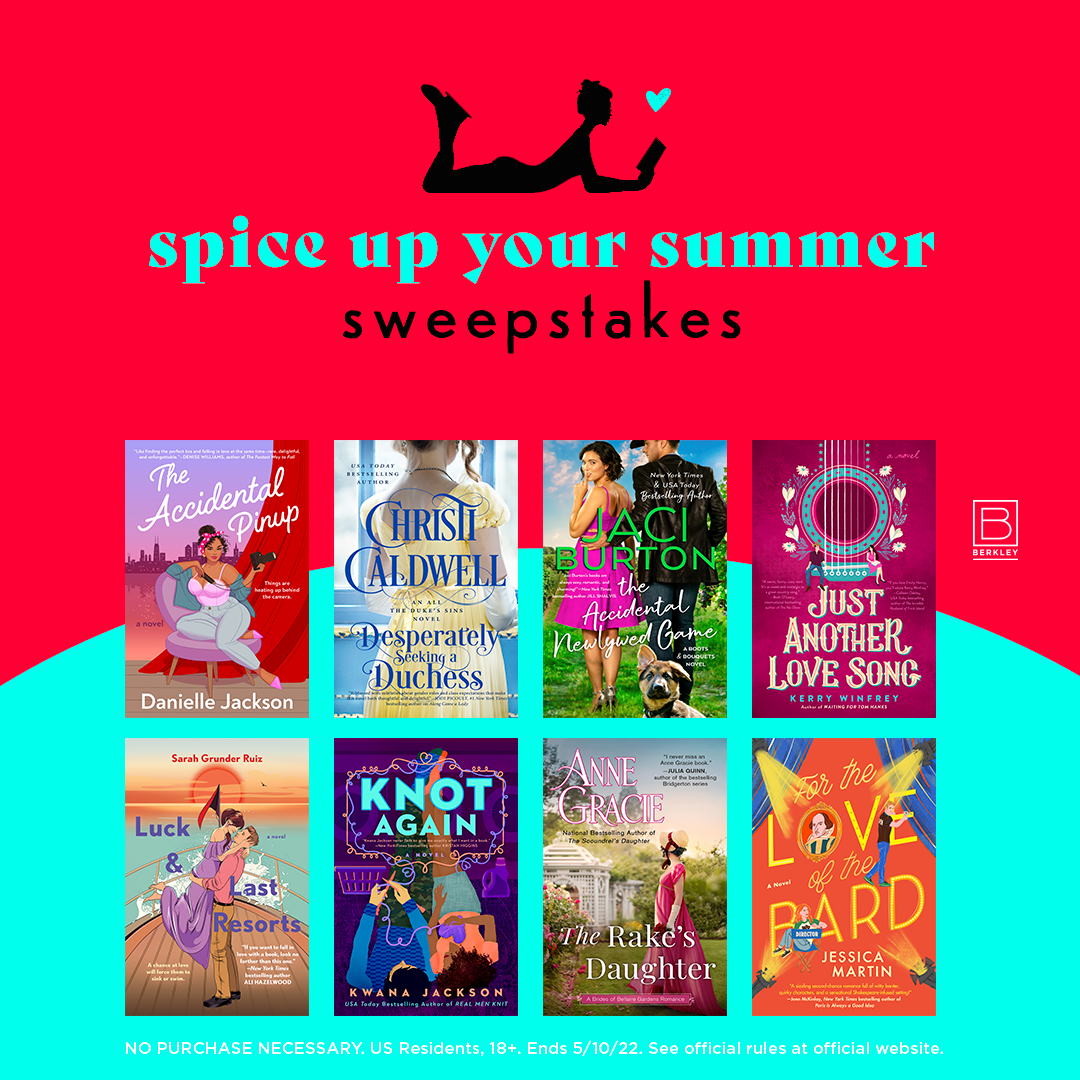 The first is  a “Spice Up Your Summer” sweepstakes promotion featuring my upcoming book, THE RAKE’S DAUGHTER in the giveaway — in which you can win all eight books.

PLEASE NOTE – this is for US people only, BUT later on, after I’ve settled into my new house, I will run a giveaway only for NON-US people. Balancing things up a bit.

THE RAKE’S DAUGHTER introduces a handsome, unmarried earl, his eccentric aunt who lives in the other side of Bellaire Gardens, two new young ladies and a bossy young sticky-beak (a bossy nosy-parker) to the Bellaire Gardens community.  And of course, you’ll see some of the characters from the previous book in the series, The Scoundrel’s Daughter.

In The Rake’s Daughter, Leo, Lord Salcott is furious when he discovers he’s been left the guardianship of the two daughters of a notorious rake, one of whom is illegitimate — and penniless. She’s also beautiful, outspoken and rebellious, and he has his hands full — in more ways than one. THE RAKE’S DAUGHTER will be published on July 26th. I had such fun writing it, and I’ll be telling you more about the story and characters in the lead-up to publication.

US BookBub promotion for MARRY IN SECRET

Secondly, there is a US BookBub low-price promotion for MARRY IN SECRET, the e-book of which will be selling for $1.99 for a limited time. 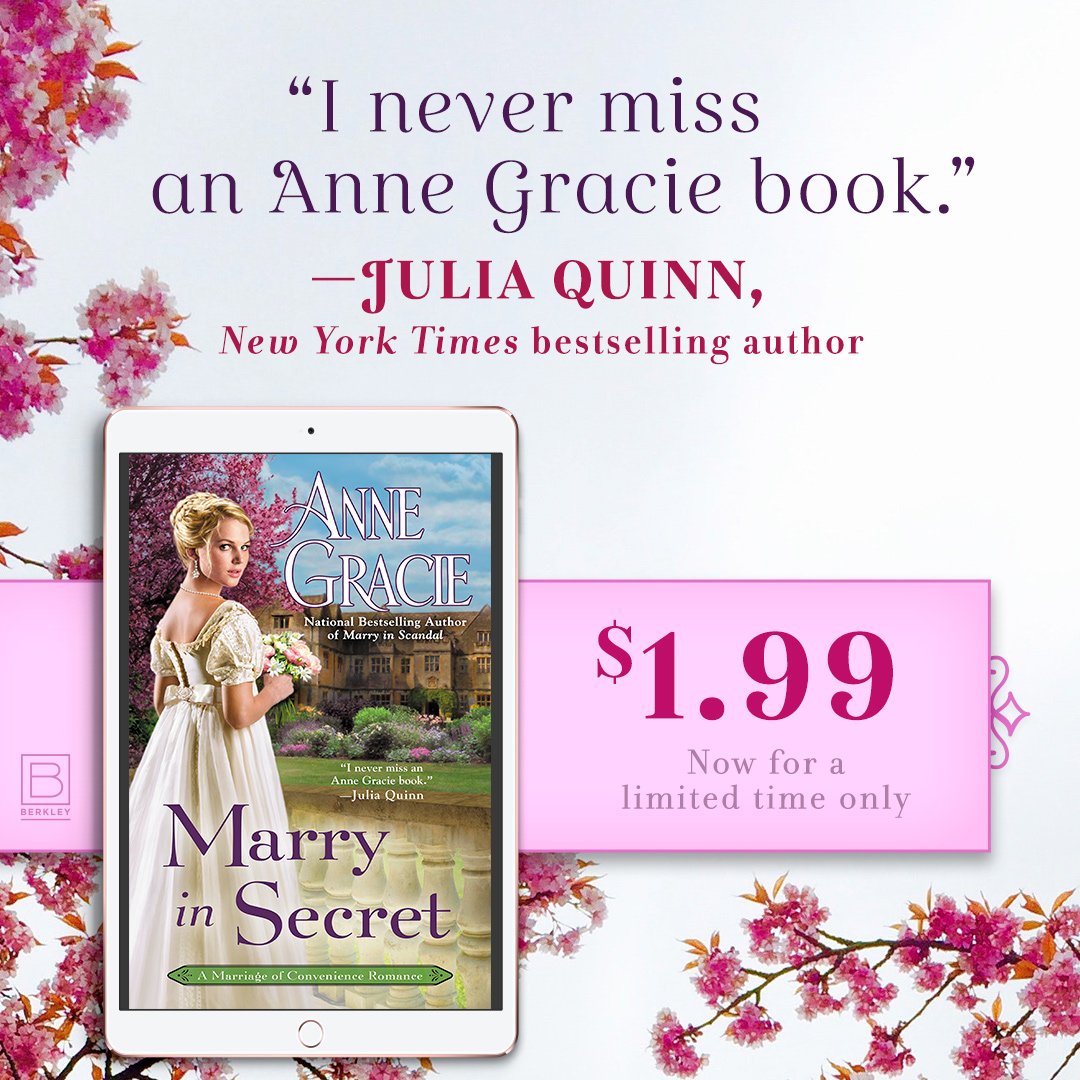 The Book Bub special goes from May 2 – May 16, but please check the price before you buy as some online bookstores take a while to catch up on the special.

MARRY IN SECRET is part of the “Marriage of Convenience” series, and starts when Rose, a beautiful and rebellious heiress, is about to make a marriage of convenience with the prize of the Marriage Mart, a cold-eyed duke. The marriage ceremony is shattered by the arrival of a ragged, angry stranger who claims she’s married to him. . .

And by the way, if you’re wondering about that lovely Julia Quinn quote, she gave it to me, unsolicited, quite a few years ago. I’ve asked her a couple of times if it’s still okay to use it — I wanted to put it on the cover of my self-published book, and she said, “Of course, Anne.”
Julia Quinn is a very generous person.

So it’s not one of the many new promo quotes that are cropping up now in response to the success of Bridgerton.

Want to be a reader judge?

Romance Writers of Australia are looking for reader judges to help judge their annual R*BY competition.
You cannot be an author, only a reader.
If you’d like to apply, email the RUBY coordinator. Any questions you have, ask her as well. 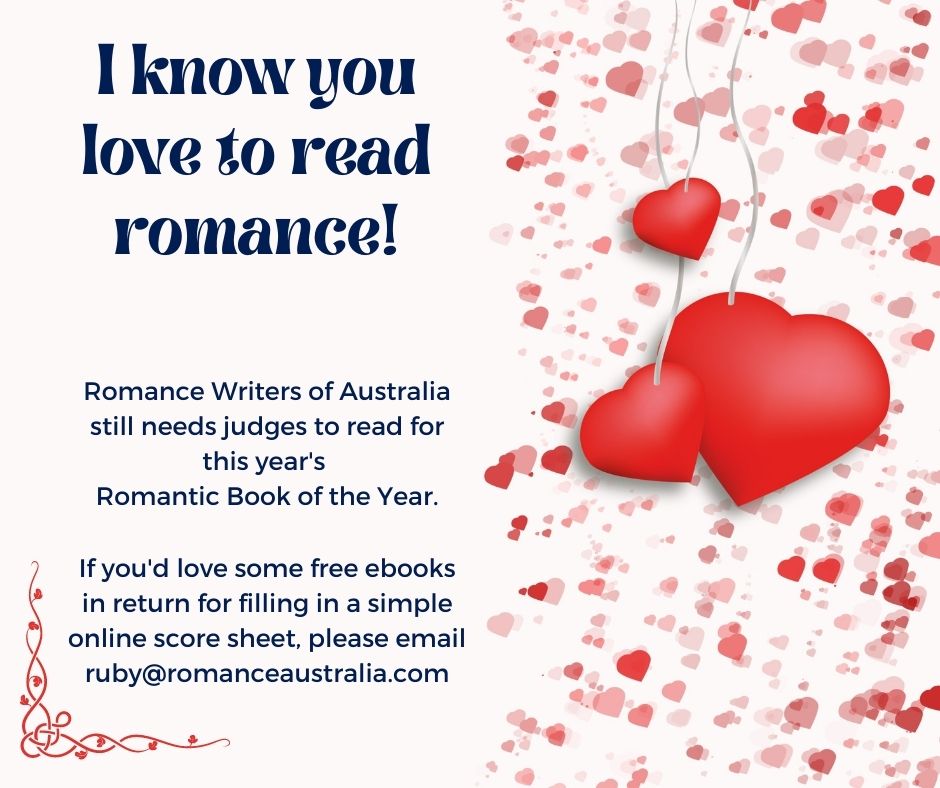 If you’re in NZ, RWNZ Is also after reader judges for their Pacific Hearts contest.
Here’s the link for details and to register your interest.