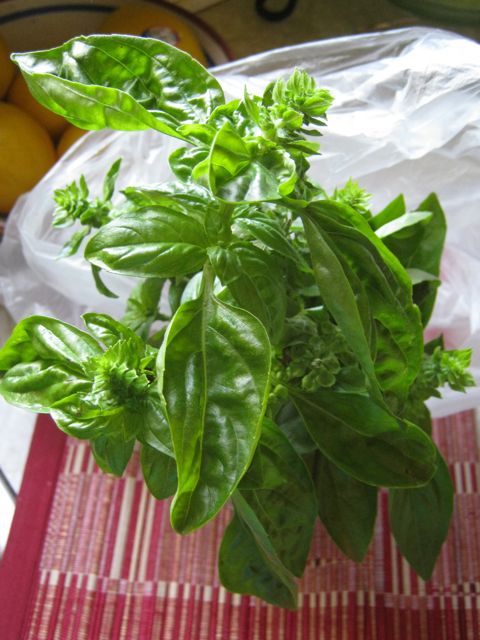 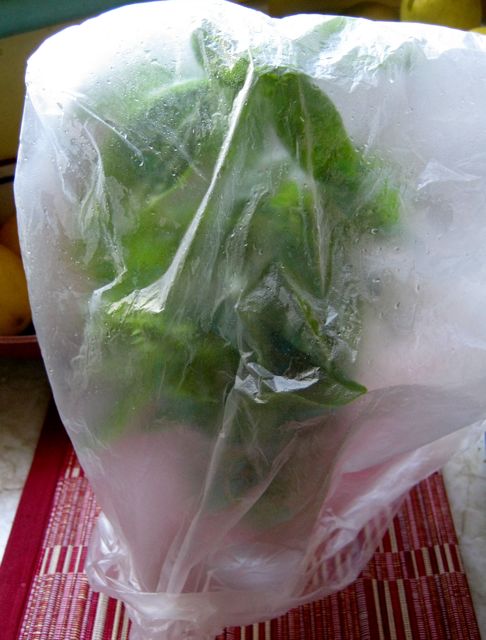 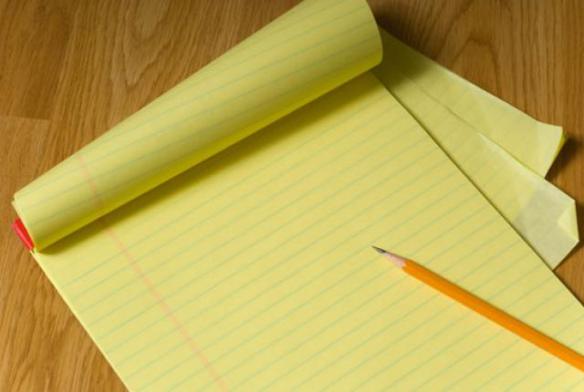 Don’t look if you’re stuck in freezing temperatures, but for those of us in summer, this is my new favorite drink — iced green tea with and mint and a few slices of fruit. No added sugar or anything else — just green tea, mint and fruit. Sometimes it’s a few berries, today it’s fresh peach slices. Make a jug, chill and . . . yum yum — healthy, delicious and refreshing.