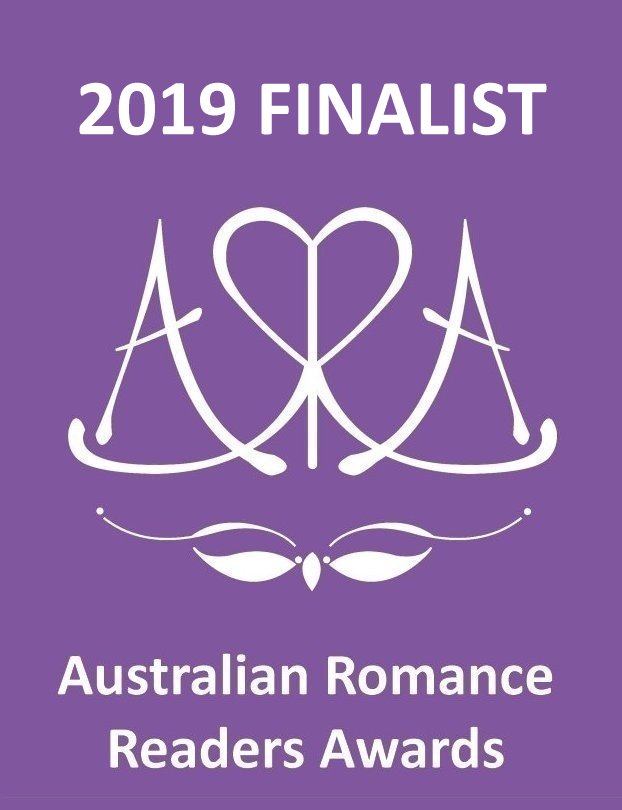 I’m thrilled to announce that my book, MARRY IN SECRET, has received several nominations in the ARRA (Australian Romance Readers Association) annual awards.

The ARRA awards are special because they’re judged by the people we write the books for — the readers. And only members of ARRA can vote. It’s lovely to be a finalist. I’m also delighted to see so many new authors on the list. So exciting. Thanks to all involved in running this award, and to all those who contributed, nominating books and voting.

Congrats, Anne! So happy for you and such a grand story. I loved it!

Thank you Ghazal, lots of good books on the list. :)

Congratulations on the nominations. Now it is onward and upward.

Thanks, Jenny. I’m not sure about “onward and upward” — but it’s certainly “keep writing”.