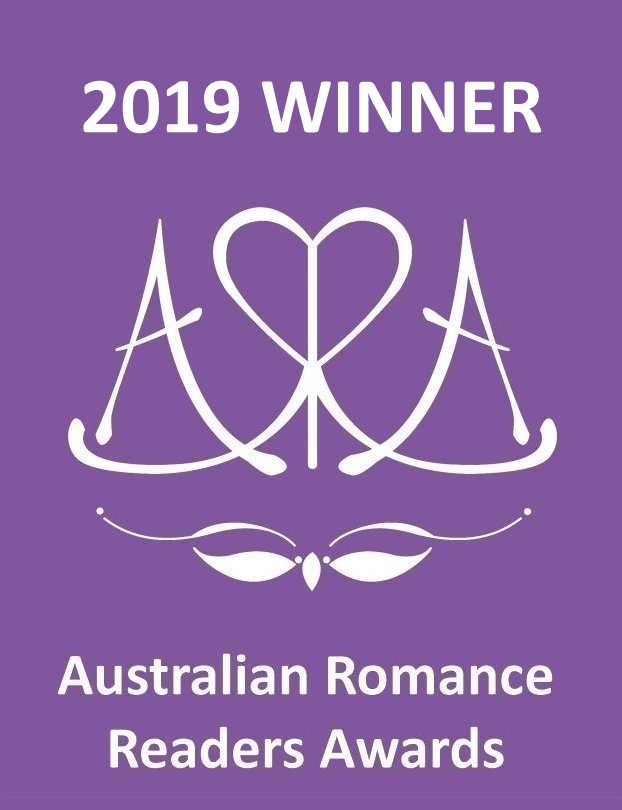 Marry In Scandal: Here’s the blurb from the back cover:
A shy heiress and a well-known rake face a scandal-forced marriage that might be true love in the latest irresistible romance from the national bestselling author of Marry in Haste.

Shy young heiress, Lady Lily Rutherford, is in no hurry to marry. She dreams of true love and a real courtship. But when disaster strikes, she finds herself facing a scandal-forced marriage to her rescuer, Edward Galbraith, a well known rake.

Despite his reputation Lily is drawn to the handsome Galbraith. In the gamble of her life, she agrees to marry him, hoping to turn a convenient marriage into a love match.

As heir to a title, Galbraith knows he must wed, so a convenient marriage suits him perfectly. But there is a darkness in his past, and secrets he refuses to share with his tender-hearted young bride. All Lily’s efforts to get close to him fall on stony ground, and in desperation she retreats to his childhood home–the place he’s avoided for nearly a decade.

Must Lily reconcile herself to a marriage without love? Or will Galbraith realize that this warm-hearted, loving girl is the key to healing the wounds of his past–and his heart?

Reviews:
Romantic Times gave Marry In Scandal a Top Pick and called it: “a beautifully rendered, emotionally powerful tale full of the wonder and healing power of love. Readers will empathize with her well-drawn characters and delight in the growth of their relationship, cheering them on to their HEA. The pacing never falters and the tried and true theme shines in Gracie’s talented hands. Plus her fans will adore seeing the Chance sisters again and smile at Aunt Agatha’s escapades. A story readers will cherish.”

All About Romance said: “The writing is smooth and laced with warmth and gentle humour, and in short, Marry in Scandal is sure to appeal to fans of the marriage-of-convenience trope and to anyone looking for a charming and sweetly sensual historical romance.”

Night Owl Reviews said: “Anne Gracie’s wonderful prose and detail to the characters make “Marry in Scandal” a perfect story, filled with a lot of delightful secondary characters who will keep you entertained.  I am looking forward to more in this series, although this can be read as a stand alone book.  Do not let this one pass you by!”